Today, the ESSA Higher School of Welding and Welding Applications and the EAPS School of Professional Welding Training train engineers and technicians in welding in one year.

As welding is involved in the manufacture of most industrial equipment, students from ESSA and EAPS are highly coveted by companies in all sectors: oil, gas, chemicals, energy, naval, aerospace, road transport, railways, structures, frameworks, boiler making, pipework, etc.

ESSA and EAPS graduates work in a variety of areas, such as research, production, engineering offices, business, inspection, control, etc.

Teaching is mainly in French. 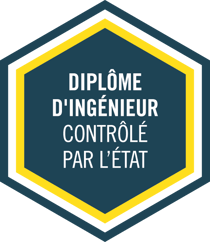 ESSA trains engineers in the highest welding coordination functions in one year., as defined by welding Quality standards. It issues two diplomas:

The ESSA engineer is an engineer specialised in welding, i.e. having already obtained an initial engineering diploma (or at least a university Master's) who, after one year of ESSA training, obtains their specialist diploma, referenced at level 7 by the European Qualifications Framework.

The IWE (International Welding Engineer diploma) is not an engineering diploma but an international certification recognised by the International Institute of Welding (IIW) and useful for many regulated industrial sectors. It is obtained with at least a Bachelor-level degree and around 400 training hours. This certification is referenced at level II.

ESSA engineers, experts in demand all over the world

Welding is the most widely used assembly technique in the space and nuclear industries, transport, energy production and distribution, civil engineering, etc.

Areas which involve welding are constantly growing: emergence of new materials, implementation of new or optimised processes, robotics, new regulations, etc. Our engineers are able to update their knowledge to make astute strategic choices for their company throughout their career.

The ESSA engineer is the highest-level welding coordinator as defined in welding quality standards. More and more European and international companies are taking on such experts to meet these unavoidable quality criteria.

The School of Professional Welding Training (EAPS) trains qualified staff in one year in the manufacturing of welded equipment, technical assistance and commercial support.

Training at EAPS for one year provides access to a specialisation that is highly coveted by the industry (many job offers are proposed to students as soon as they have obtained their diploma).

As an EAPS student, you will study for two diplomas at the same time:

EAPS enjoys a privileged scientific and technological environment. This guarantees both the scientific quality of teaching and the technical and educational resources provided to students.

The teaching body has close relationships with associations, professional unions, institutions, and different organisations governing the world of welding.

The ambition of EAPS is to train specialists in welding. The EAPS higher welding technician acquires the second level of welding coordinator, as defined by welding quality standards (International Welding Technologist, IWT). As such, they have specific knowledge of welding technology at a level below that of the engineer. They can perform high-quality work in industry, in the fields of construction, design, production, quality assurance, research and development.

Registration is open from January to June for the next academic year.
Admissions are conditional. 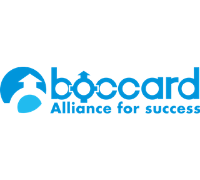 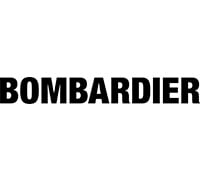 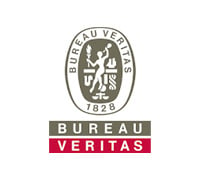 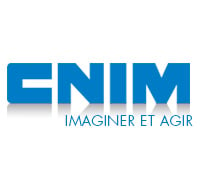 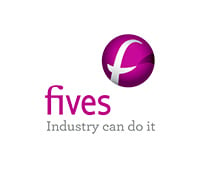 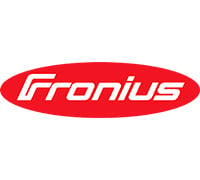 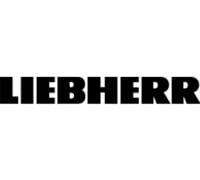 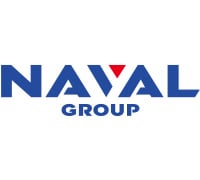 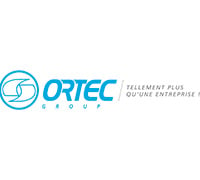 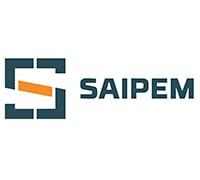 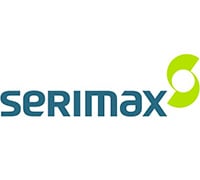 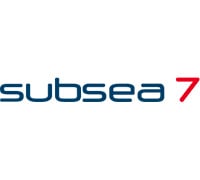 Do you wish to obtain more information? Our teams are at your disposal to answer you.

The schools are in the Teaching-Training building, close to the Institut de Soudure Group R&D centre, in the middle of the Three-Border Region, 30 kilometres from Metz, Luxembourg City and Trier.

We have agreements with a regional social landlord so that our students can access fitted and furnished one- and two-bedroom flats.

These flats are in Thionville town centre, a 5-minute drive from the schools. They help to create a friendly atmosphere among students, both in and out of school.

The school secretariat will put you in contact with private landlords for accommodation close to the schools.

A university canteen is also available directly next to the schools. Students can also go to the canteen in an young workers’ residence.

A student office is appointed by each year group to manage the Student Union and to lead a sports association.

The student office is in charge of organising the end-of-study trip. It also acts as a representative for students to school management.

The student office coordinates students’ actions at events to promote EAPS and ESSA, in cooperation with people from the welding world: Open Days, Student Fair, trade shows, etc.
At such events, students present their courses and their professions.
The Chairperson of each year group directly takes part in the life and work of the Alumni Association.

The ESSA Alumni Association, which will soon include EAPS former students, aims to maintain ties between former and new students and to accompany them in their careers.

Shortly after term starts, the association organises the welcome party for the two new intakes, with students, the schools’ management team and mentors. These events usually take place in prestigious venues, such as the Senate (photo below).

The Alumni Association also supports students in their careers by posting job offers.